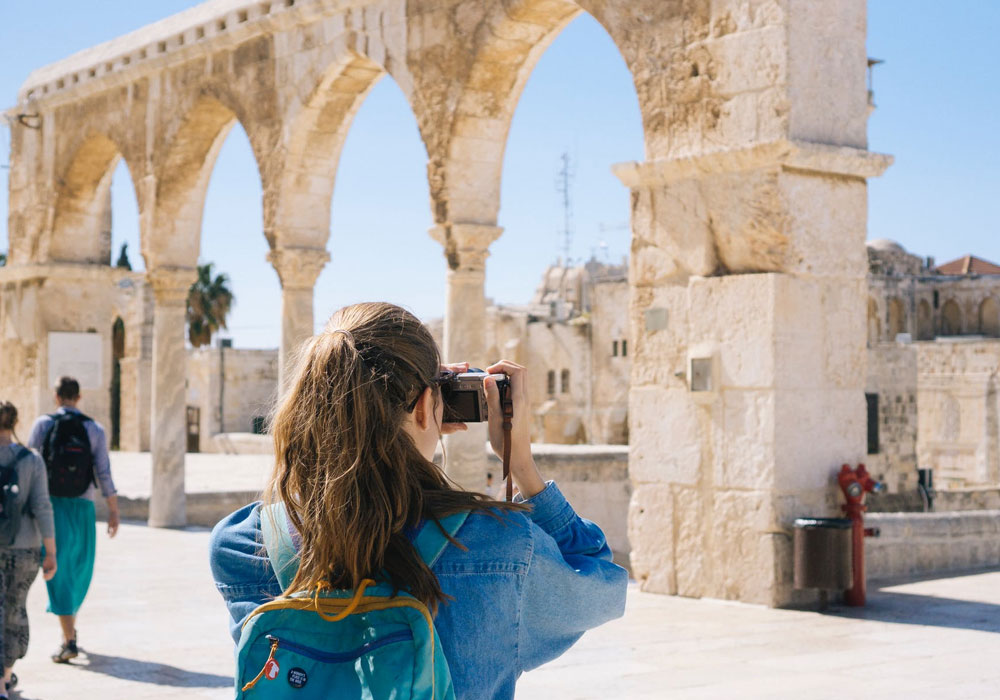 Global Voyager Assistance provides you the second part of the guidance with actual information on the resumption of travel destinations. 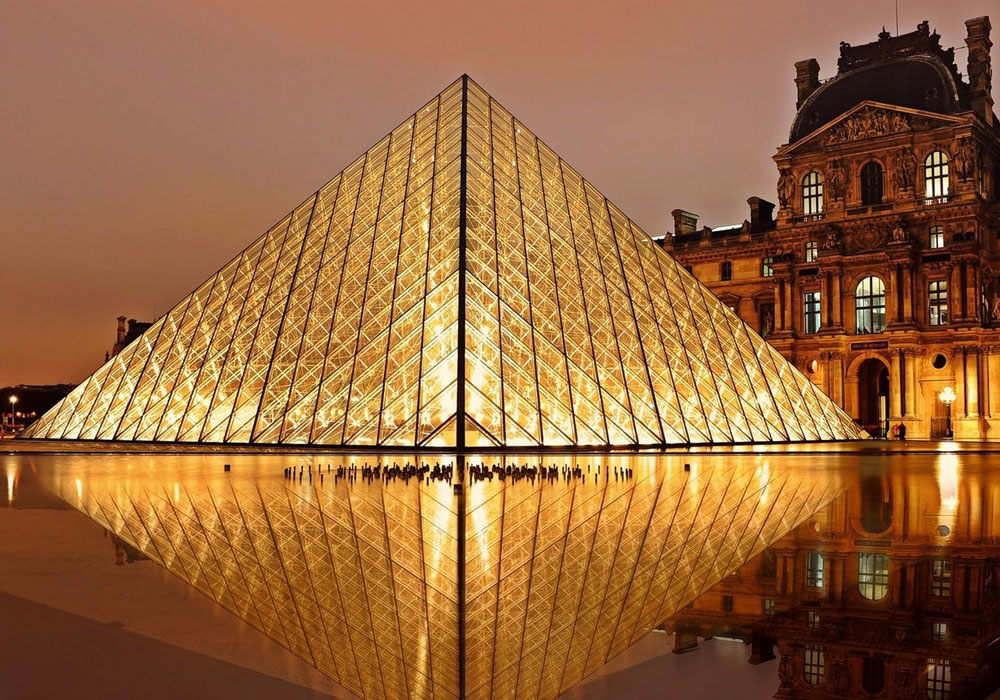 France was the world’s most visited country before the coronavirus pandemic. Today all unessential trips from outside the Schengen Zone are restricted. All travelers entering the country, with the exception of EU and UK citizens, will be required to stay in obligatory 14-days quarantine at least until July 24.

Although the French government is slowly lifting lockdown measures, with car trips journeys of up to 100 kilometers now allowed and beaches beginning to reopen, officials have made it clear the country holds off on borders opening for international travelers.

"Since the start of the crisis, the closure of the borders is the rule, and the authorization to cross a border is the exception. We have to keep this protection in place, this will not change soon," - French Interior Minister Christophe Castaner stated.

The hotels, bars, restaurants and cafés in France were allowed to reopen on June 2. The country's most visited museum, the Louvre, will reopen on July 6. The residents will be able to spend holidays within France during July and August. The country's hotels will be reliant on domestic tourism once they do reopen, as all signs suggest international travelers will not be able to enter for the foreseeable future. 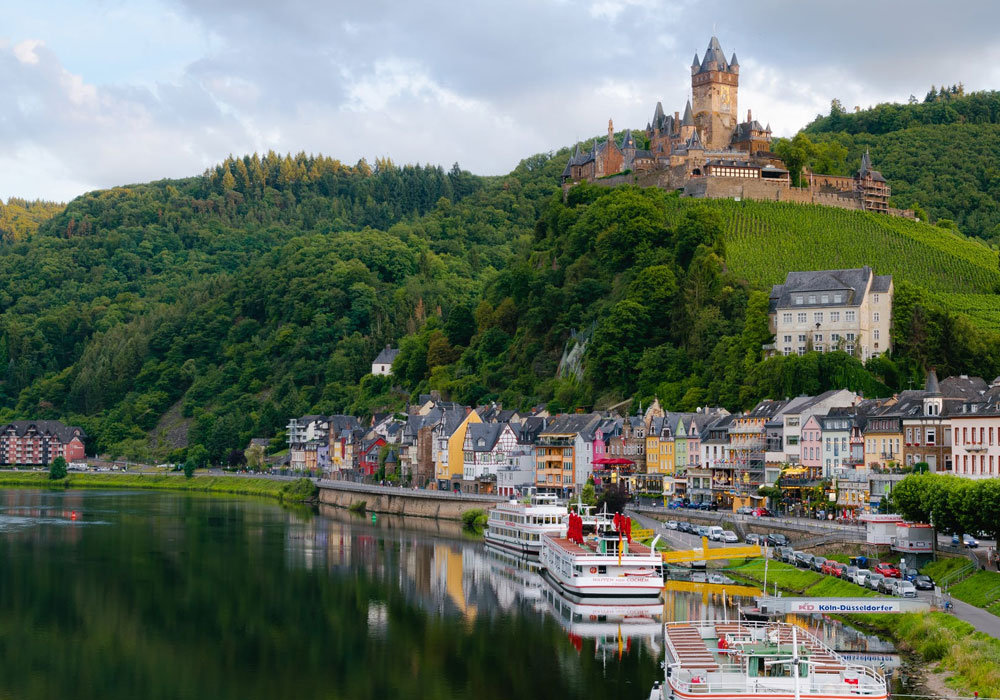 Germany officials are considering to allow entry for visitors from Turkey, the UK, Iceland, Liechtenstein, Norway and Switzerland in June, although a final decision is yet to be made.

The proposal was listed in the program called "Criteria for the Enabling of intra-European Tourism," which suggests the current travel warnings are to be replaced by individual travel advice relating to each country.

On June 15 the Austria-Germany land border was reopened and restrictions around the country were eased up. Bars, restaurants and museums were reopened, while some hotels have begun to resume business. Chancellor Angela Merkel has opted to extend elongate social distancing rules until June 29. 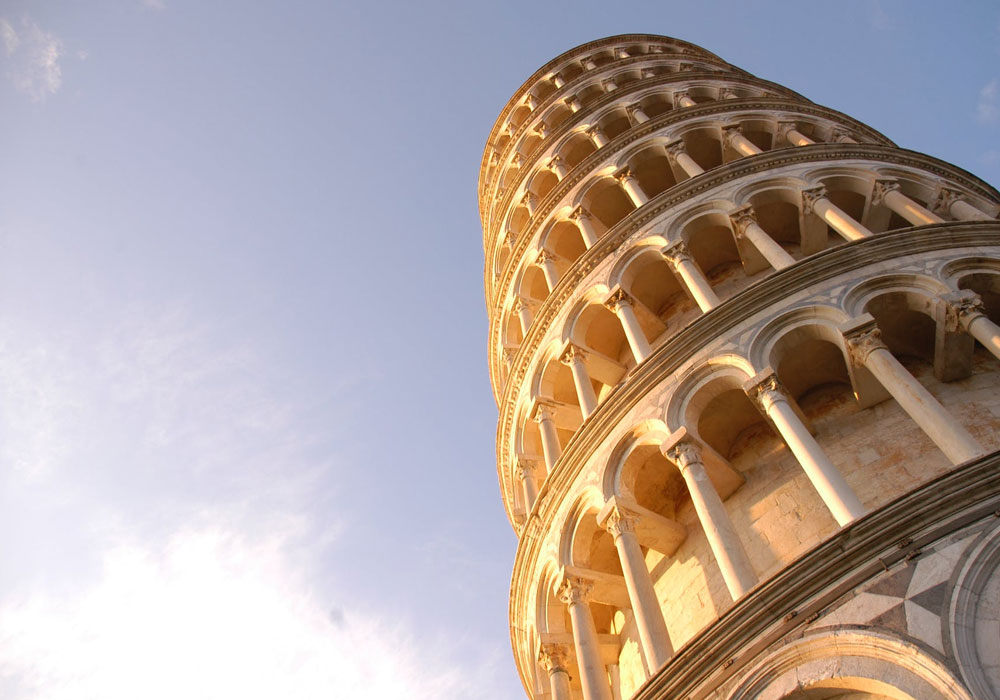 Italy has been one of the destinations worst hit by the pandemic, but the hugely popular European country is keen to get its tourism industry up. Travelers from the EU, along with the UK and the microstates and principalities of Andorra, Monaco, San Marino and the Vatican, were allowed to enter the country with no need for quarantine starting from June 3, the government described this step as a "calculated risk."

"We're facing a calculated risk keeping in mind that the contagion curve may rise again. We have to accept it; otherwise, we will never be able to start up again," – Prime-Minister Giuseppe Conte said.

Visitors were previously required to undergo a two-week quarantine before being allowed to entry, however, this requirement has now been abolished. All bars, restaurants and museums as well as Vatican have been slowly reopening since May with strict social-distancing rules. 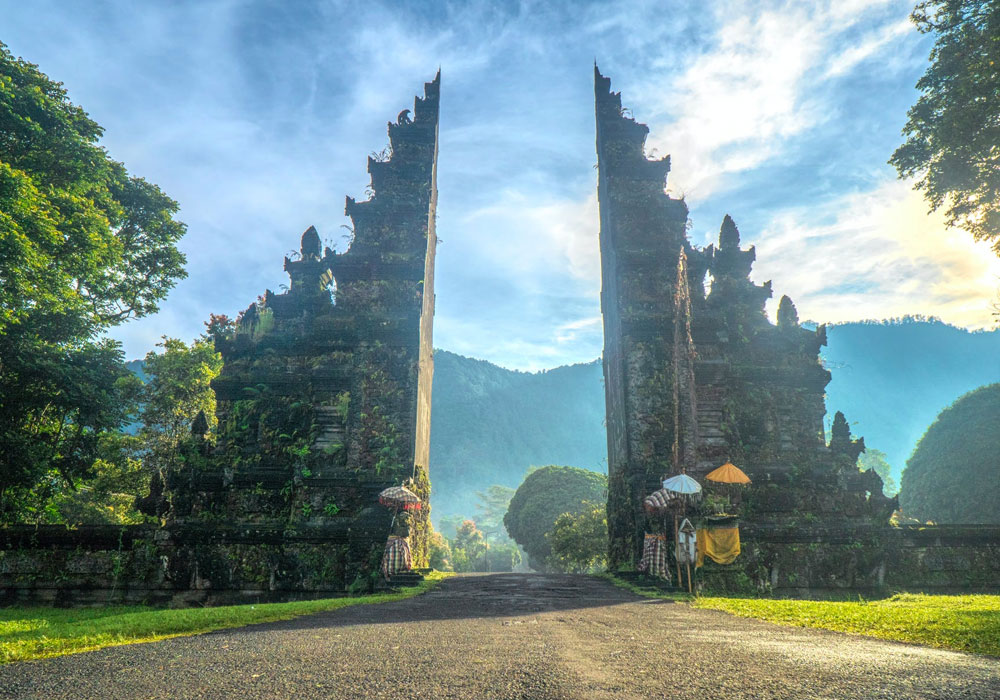 The Indonesian island hopes to welcome tourists back by October, provided its infection rates stay low. Yogyakarta, situated on the island of Java, is likely to reopen first, along with the Riau islands province.

Bali's economy is hugely dependent on tourism and visitors numbers has been rising in recent years, with around 6.3 million people visiting in 2019. "The coronavirus has collapsed the Balinese economy. It's been a steep drop since when social-distancing measures were put in place," - Mangku Nyoman Kandia, a Bali tour guide said in April. "No tourist, no money."

All foreign nationals, except for diplomats, permanent residents and humanitarian workers, are currently banned from Indonesia, and anyone entering the island must undergo a swab test and provide a letter stating they are free of COVID-19. It's unclear what the entry requirements will be if restrictions are lifted later this year, or whether Bali will accept travelers from regions badly affected by the pandemic.

Tourism brings in around $1 billion of revenue for Egypt each month. Since the government suspended passenger flights back in March, while all hotels, restaurants and cafes were closed - the impact of the travel restrictions caused by the pandemic has been significant.

These measures are currently being eased up, with hotels that meet certain requirements, such as having a clinic with a resident doctor on site, being granted permission to reopen for domestic visitors at a reduced capacity. But a night curfew remains in place between 8p.m. and 5 a.m, and the government has made wearing masks mandatory in public places and public transport.

Scheduled international flights will be allowed to enter from July 1, while foreign tourists will be permitted at the resorts least affected by COVID-19.

"A number of global carriers have expressed willingness to resume flights to Egypt in July, and as a result we are considering a gradual resumption of international flights beginning towards the end of this month and in the first half of July," – Egypt cabinet spokesman Nader Saad stated. 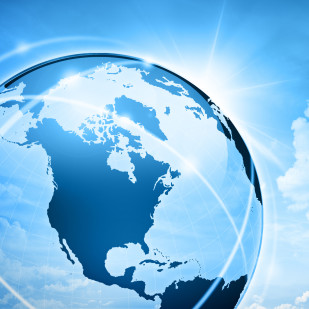 An error has occurred. Please try again later.
The form has been sent. Thank you